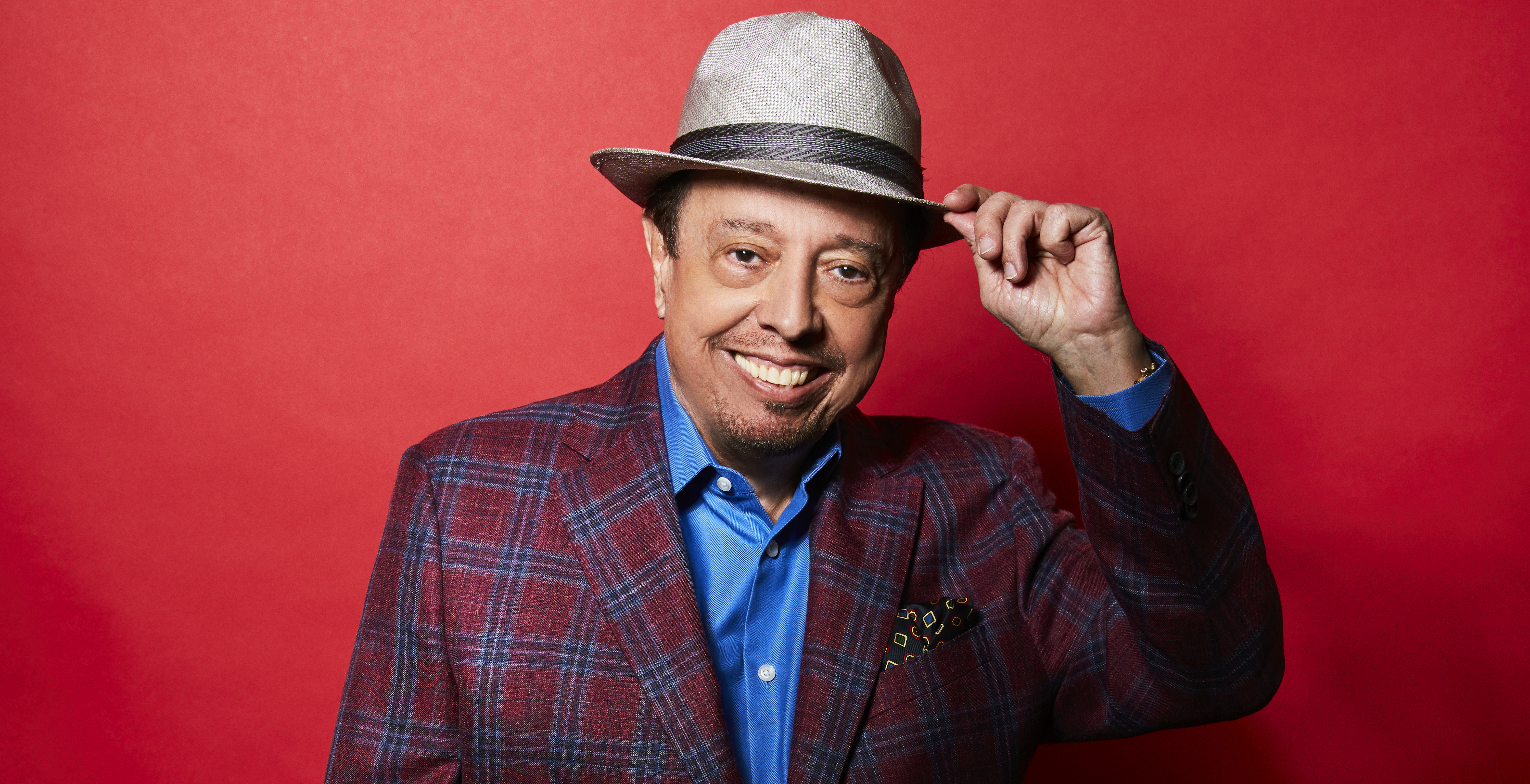 One common thread weaves throughout the staggeringly diverse tapestry of music that Sergio Mendes has created over his remarkable six-decade career: the spirit of joy.

From his pioneering contributions to the foundations of Bossa Nova alongside the likes of Antonio Carlos Jobim, through the era-defining Latin-pop sound of his iconic group Brasil ’66; his scintillating collaborations with jazz legends like cannonball Adderley and Herbie Mann to his chart-topping adult contemporary smash “never gonna let you go;” on through his 21st-century reinvention with the black-eyed peas and john legend or his Oscar®-nominated theme song from the animated hit Rio: an infectious spirit of joy pervades everything Mendes has ushered into the ears of listeners.

The Brazilian legend’s 2020 album is no exception. On in the key of joy, Mendes looks back the only way he knows how – by once again moving forward. Released to coincide with a spectacular new documentary on his life by acclaimed filmmaker John Scheinfeld (chasing trine, who is harried Nilsson?), the album in the key of joy melds the classic Brazilian, jazz, and pop sounds that have long characterized Mendes’s music with stunningly contemporary inspirations that make the album sound at once utterly timeless and wholly of the moment.

The documentary, Sergio Mendes: in the key of joy is enjoying worldwide release in 2021, after its world premiere at the Santa Barbara international film festival in 2020.  Here’s a timeline of the milestones in Sergio’s life and discography, which are wonderful “companion” references to the documentary and chronicle an amazing life and career.