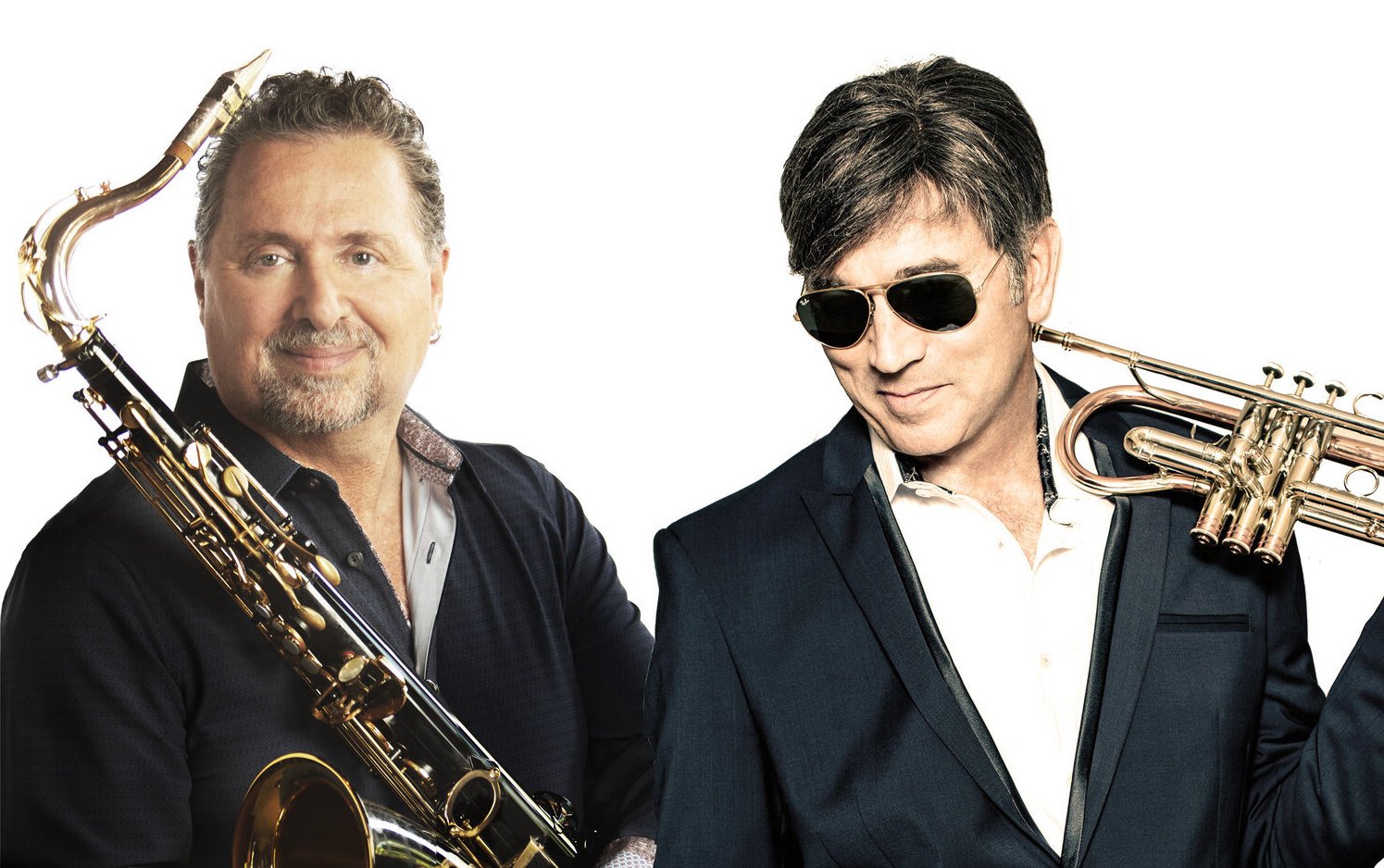 Rick Braun has enjoyed a career longevity that is rare in this business. He has crafted his own distinctive sound and become a staple on contemporary jazz radio. He has produced No. 1 hits for David Benoit, Marc Antoine, and former Rod Stewart band sidekick, Jeff Golub. Braun achieved collaborative success on massive hits with Boney James, as a member of RnR with saxophonist Richard Elliot, and with BWB, a powerhouse trio completed by Grammy® winners Kirk Whalum and Norman Brown. He has made a mark staying true to his own musical voice and eclectic influences that have allowed him to collaborate across genres with some of the biggest names in music, including Tina Turner, Tom Petty, Sade, Natalie Cole and REO Speedwagon.

The Line-Up On Authentic Life Is A Testament To The Respect And Adoration Richard Elliot Has Earned Throughout His Four-Decade Career.  “ With Every Record, I Try And Push My Boundaries And Stay Out Of My Comfort Zone So I Can Create An Environment For Evolution” Elliot Confides, I Feel Very Fortunate And Privileged.” Authentic Life Includes Trumpeter Rick Braun, Keyboardists Jeff Lorber, Chris “Big Dog” Davis, And Philippe Saisse, Saxophonists Dave Koz And David Mann, And Percussionist Lenny Castro. “It Was Wonderful Collaborating With These Guys Because Each One Of Them Pushes Me In A Different Direction Melodically.”

Born In Scotland And Transplanted To Los Angeles At The Age Of Three, Richard Elliot Was Captivated By R&B And Smitten With The Motown Sound. At Age Sixteen Elliot Recalls “I Watched This Big Man On Stage. I Was Mesmerized. Dexter Gordon Blew The First Note, His Huge Sound Blew Me Away.”

A Young Richard Elliot Polished His Chops Serving As A Sideman For Giants, Including The Yellowjackets, Natalie Cole, And Motown Hitmakers Smokey Robinson And The Temptations. But Many First Heard The Saxophone Virtuosity Of Richard Elliot In The 1980s, As A Touring Musician With The Bay Area Soul-Funk Outfit, Tower Of Power.

In That Time, He Released His Debut Solo Album, “Trolltown”, And The Ensuing Success Encouraged Him To Make A Name For Himself As A Solo Artist. By The Late ’80s, Elliot Was Signed To Blue Note Records, Where He Worked With The Legendary Record Executive, Bruce Lundvall, An Early Champion Of Elliot’s Work.

Since Then, Richard Elliot Has Released More Than 20 Albums. His List Of #1 Albums Include “On The Town”, “Soul Embrace”, “After Dark”, “And Jumpin’ Off”, And Elliot Holds A Consistent Presence At The Top Of The Billboard Charts. He Has Also Enjoyed The Distinction Of Having Two Releases Chart Simultaneously; “Chill Factor” Remained On Billboard’s Contemporary Jazz Chart For Over 94 Weeks, With The “The Best Of Richard Elliot” 26 Weeks Simultaneously.

“A Lot Of My Inspiration Is Based On The Idea Of Living Life In A Mindful Way. The Truest Way Possible, That Allows You To Be Sincere In Your Actions And Intentions With Other Human Beings.”

The Ever-Evolving And Continually Inspired Richard Elliot Concludes, “I Definitely Don’t Feel The Same Sense Of Urgency That I Did In My Younger Years. I Always Felt That I Had Something To Prove Whereas Now I Only Need To Prove To Myself That I Am Growing As Human Being And Artist – Accepting Life In All Of Its Facets – Living An Authentic Life.”