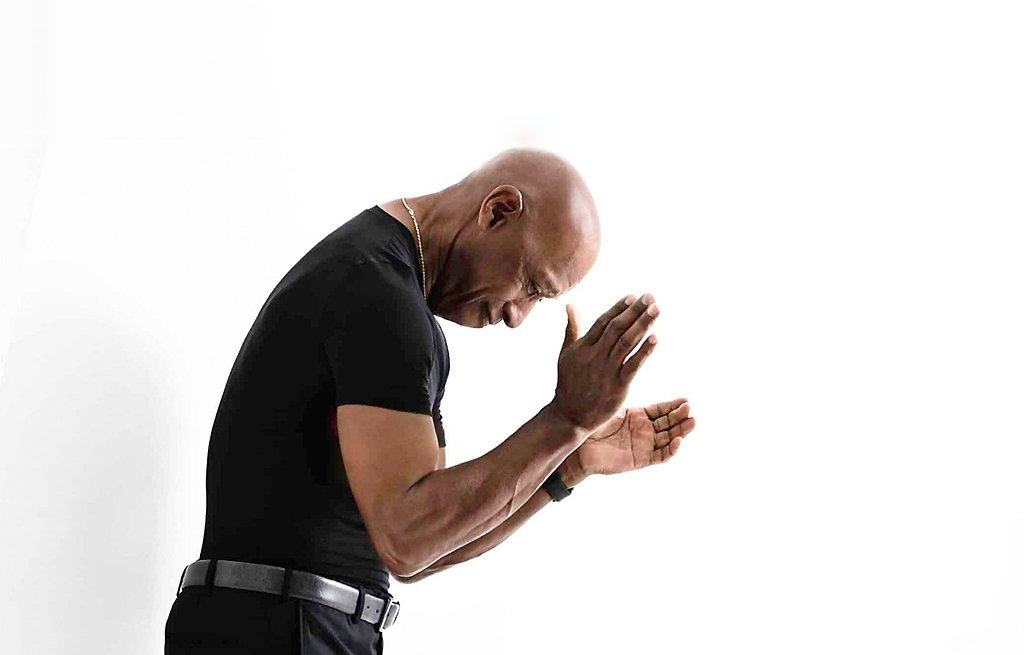 It was at a Providence nightclub that fate brought Jeffrey Osborne together with the band Love Men Ltd.. It was only after receiving his mother’s encouragement that Jeffrey left for Los Angeles to play with Love Men Ltd., who later changed their name to L.T.D. Osborne was originally brought on as the drummer and eventually became the lead vocalist. After more than ten years with the band, he decided to pursue a solo career, which produced such Top 40 hits as “Stay With Me Tonight”, “You Should Be Mine (The Woo Woo Song)” and a duet with Dionne Warwick, “Love Power.”